There is a new initiative that is happening in Western New York called Operation Prevent. Actually, it is happening all over New York State. Governor Cuomo announced on Monday, July 19 that there will be a crackdown on underage drinking and fake ID's at concert venues, including Darien Lake.

Everyone knows that Darien Lake has a history of underage drinking and tons of tickets are given out by police to kids drinking. According to WIVB, those under "21 found to be using fake IDs to buy alcohol can be ticketed and their licenses can be revoked for a minimum of 90 days or up to one year."

It is not just Darien Lake, but 4 of the other outdoor amphitheaters in the State:

This summer, concerts are jam-packed in a short amount of time, due to the recent lifts of certain COVID restrictions. Here is a list of concerts coming to the Buffalo and Rochester areas this year. 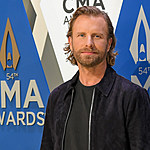 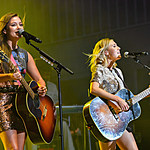 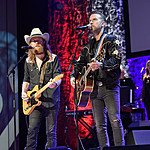 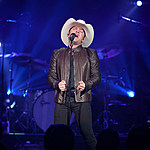 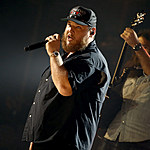 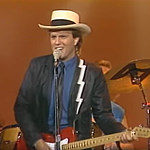 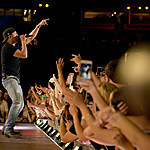 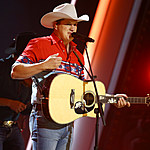 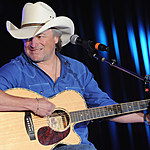 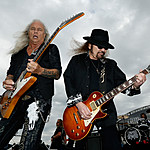 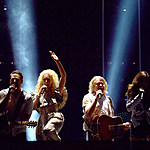 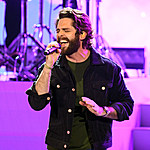 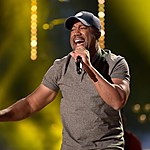 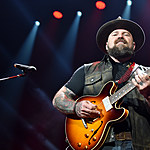 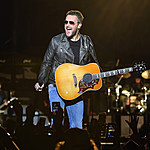 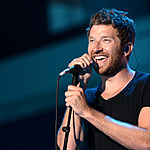 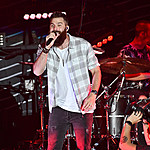 Source: Police To Crack Down Underage Drinking/Fake IDs At Darien Lake
Categories: Buffalo Stuff
Comments
Leave A Comment
Bed Bath And Beyond Shutting Down Stores Across New York
Ride The World’s Largest “Magic Carpet Ride” In New York
CDC Recommends Mask Wearing In These New York Counties
This Will Happen For The First Time In 4 Years In Buffalo New York